CEO Al Shaqab – a good-looking Mexican man patiently explained to dozens of minutes, when he heard us wondering “how to distinguish a thoroughbred Arabian horse”? According to him, because the horse’s bone structure is quite special, it is almost impossible to recognize the junction between the head and neck. It is also a strong point that makes them able to turn heads perfectly, even at maximum speed. The ribs are wide, the number of tail and lumbar vertebrae is less than the others, the body is full of first-class muscle fibers that make them run fast, durable, despite their slim body, not too bulky. 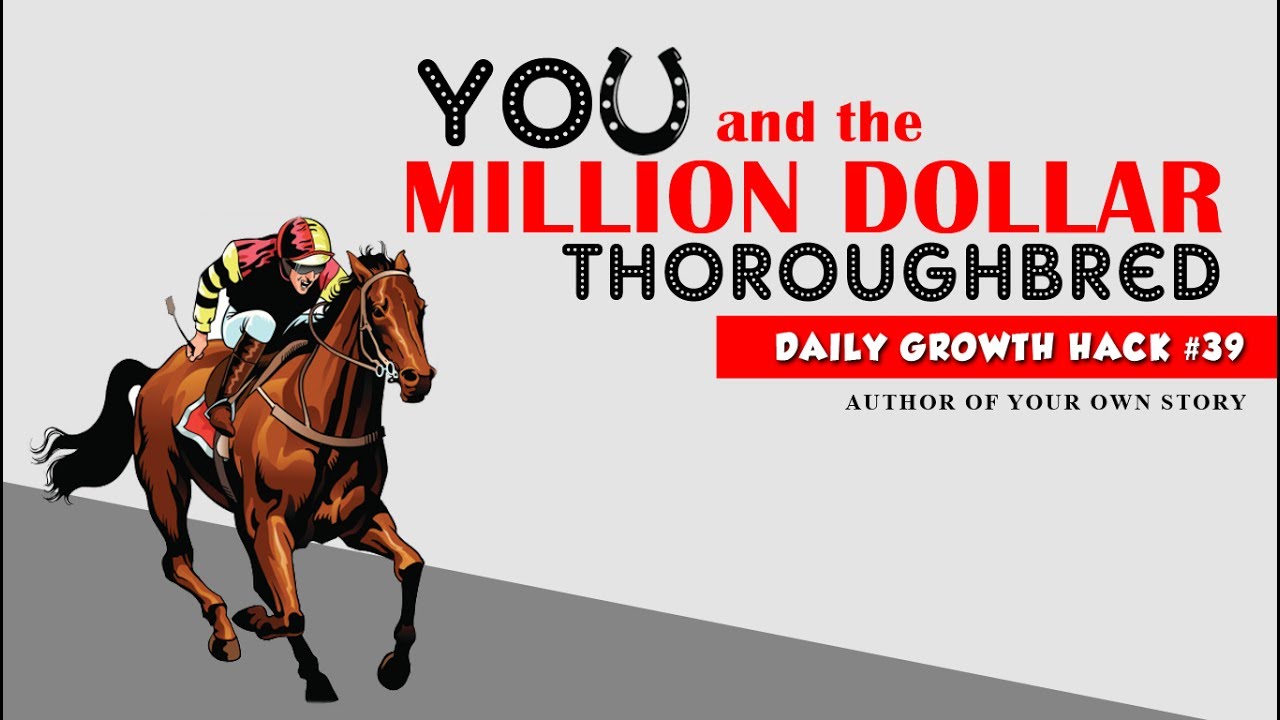 Horse racing is called the royal sport, because the care and training costs are too expensive and take a lot of effort. To pursue this expensive hobby, the owner must invest the average cost of launching a racing horse up to 200 thousand USD/year. That’s not to mention the small amount of money to buy thoroughbred horses, from several hundred thousand to millions of dollars. The director excitedly pointed to a series of large-sized photographs on the wall, where the horses displaying beautiful nobility were jostling. “This is Plavius, owned by the UAE Deputy Prime Minister, priced at $9.2 million. There is Fusaichi Pegasus, who brought in nearly $2 million in prize money after six major tournament championships. It is also the most expensive horse in history, when it was bought by famous breeder Coolmore Stud of Ireland for $ 70 million!”.

He also did not hide his pride, when listing horses that have historically been included. “The Marengo stallion persevered by Emperor Napoleon, the first horse brought by King Henry I to England all of the Arab line”.

Horse racing today has become a commercial industry with huge profits, worth billions of dollars. Not only popular in North America, England and many European countries or Arab, but the top horse racing is also being held in a series of Asian countries such as Japan, Hong Kong (China), Malaysia. And in Wherever you are, Arabian horses exhibit beauty and the superior endurance.